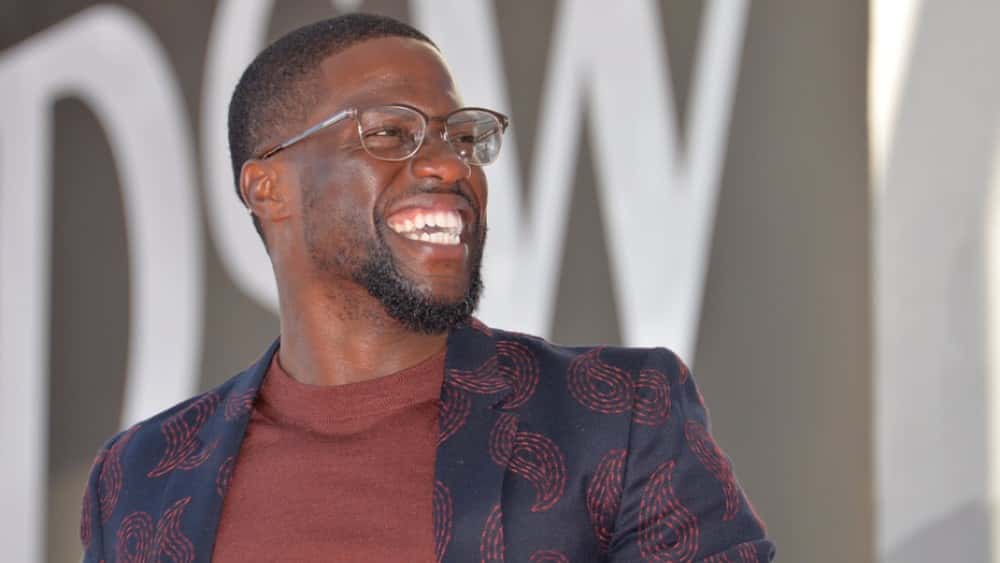 On September 16, Kevin Hart revealed he was the victim of attempted extortion.  In a video Mr. Hart posted to his Instagram this past Saturday, the comedian apologized to his wife and ...Read more 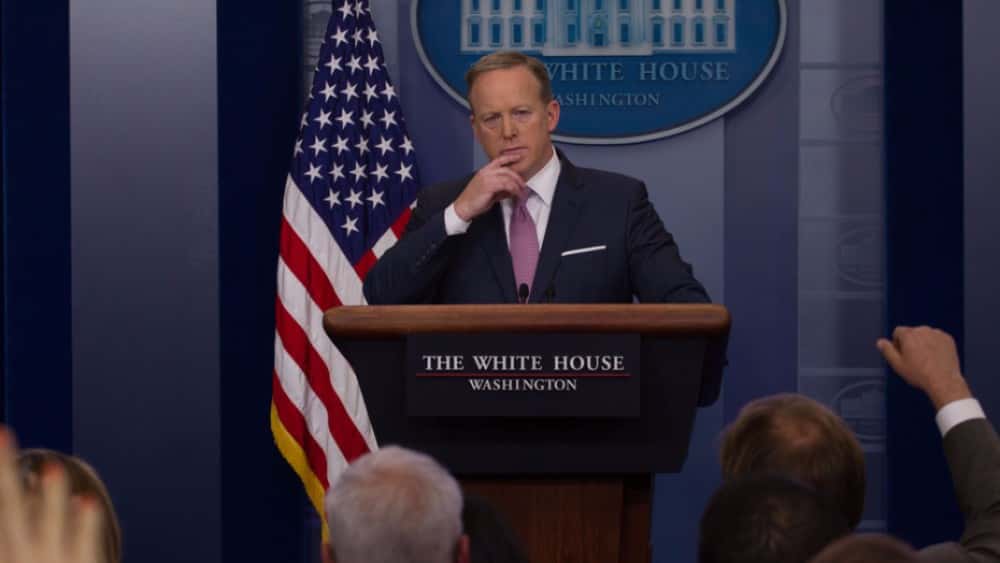 Sean Spicer made a surprise cameo appearance at the 69th annual Emmy Awards this past Sunday.   Emmy host Stephen Colbert was finishing his monologue, which included political jabs aimed at ...Read more 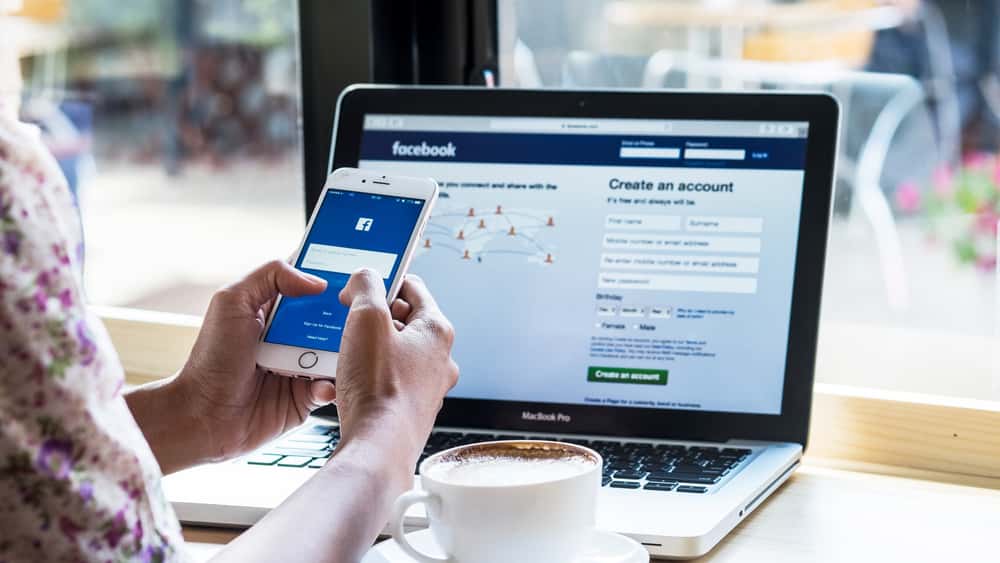 After the reveal that Facebook had sold over $100000 worth of ads to a Russia troll farm, Facebook is still not sure how many groups made ad buys that intended to influence American ...Read more 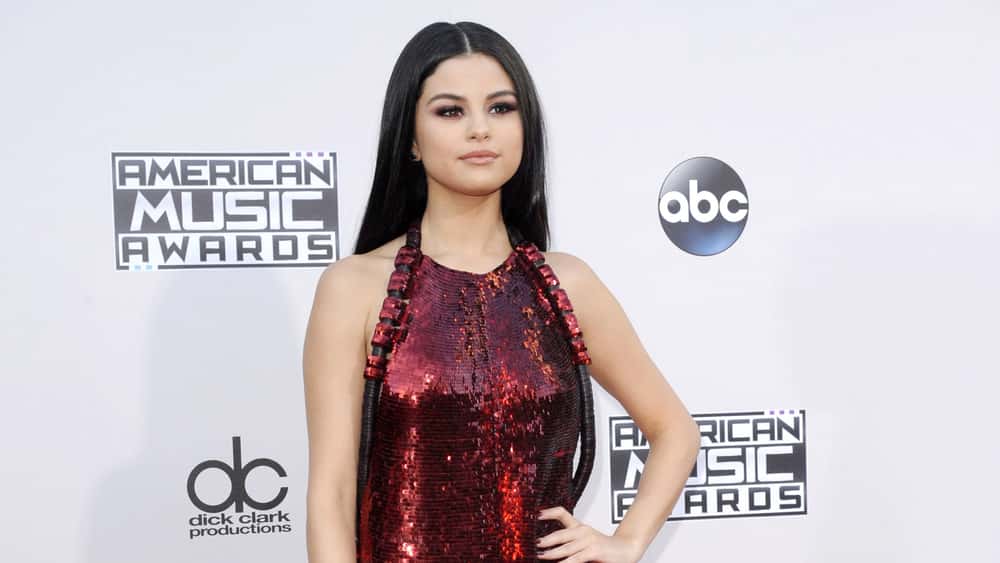 Selena Gomez was in need of a kidney transplant and she revealed that she received one from her best friend. The singer posted a photo of herself and friend Francia Raisa holding hands across their ...Read more 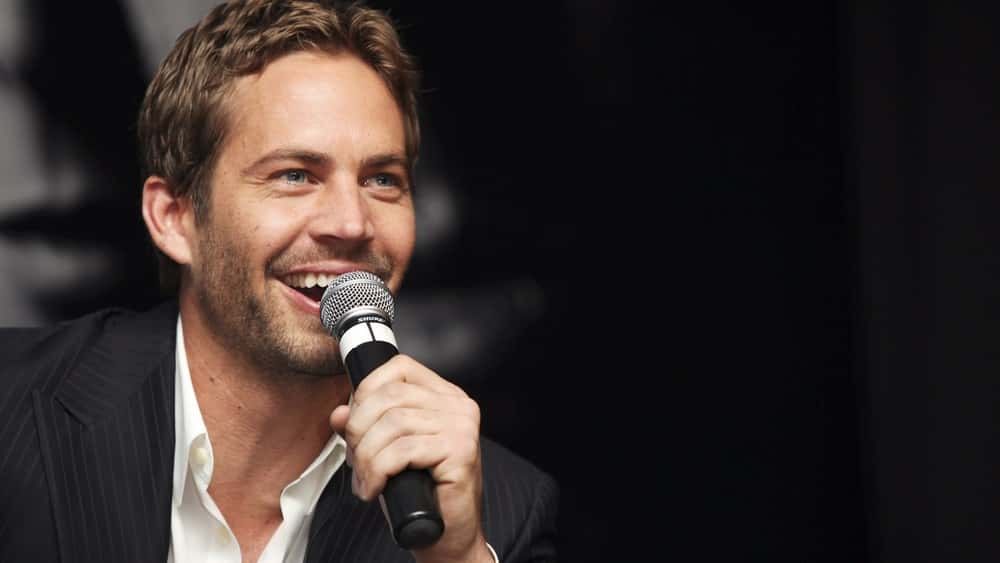 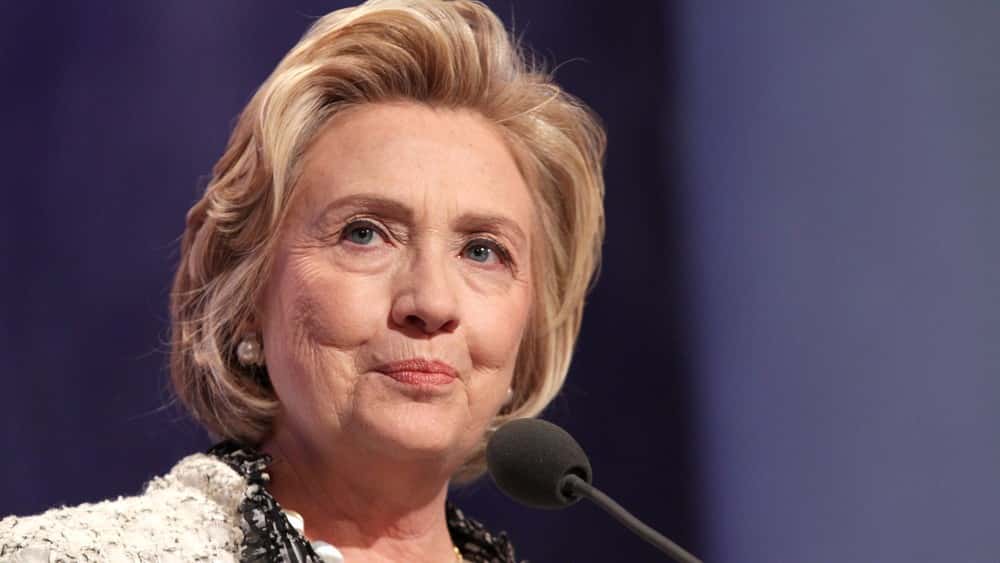 What Happened, the highly-anticipated memoir about Hillary Clinton’s 2016 presidential campaign, is finally here.The book provides her candid perspective on the outcome of the election ...Read more 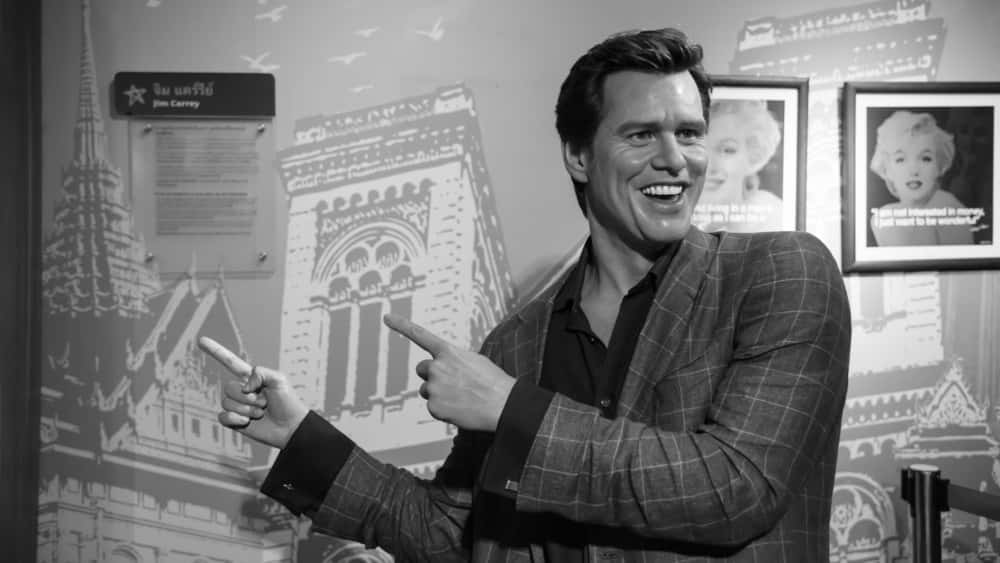 The internet is worried after a few days worth of strange behavior from Jim Carrey including an existential interview with E!’s Catt Sadler during Fashion Week. In a recent interview with The ...Read more 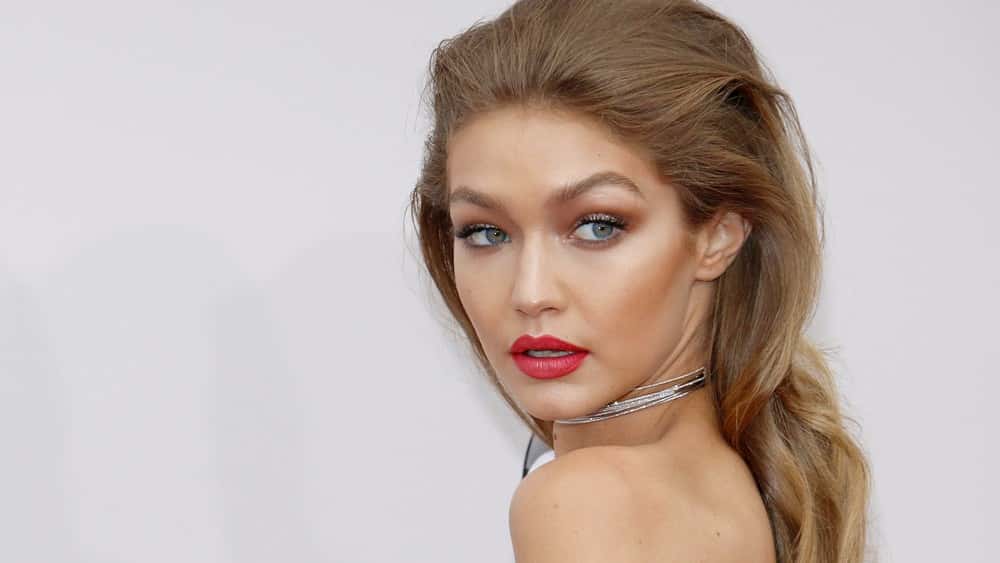 Gigi Hadid lost a shoe while working a Fashion Week runway, but keeps going like she still has it on.  Monday in NYC during her strut in the Anna Sui show, Gigi is seen without the shoe at the ...Read more 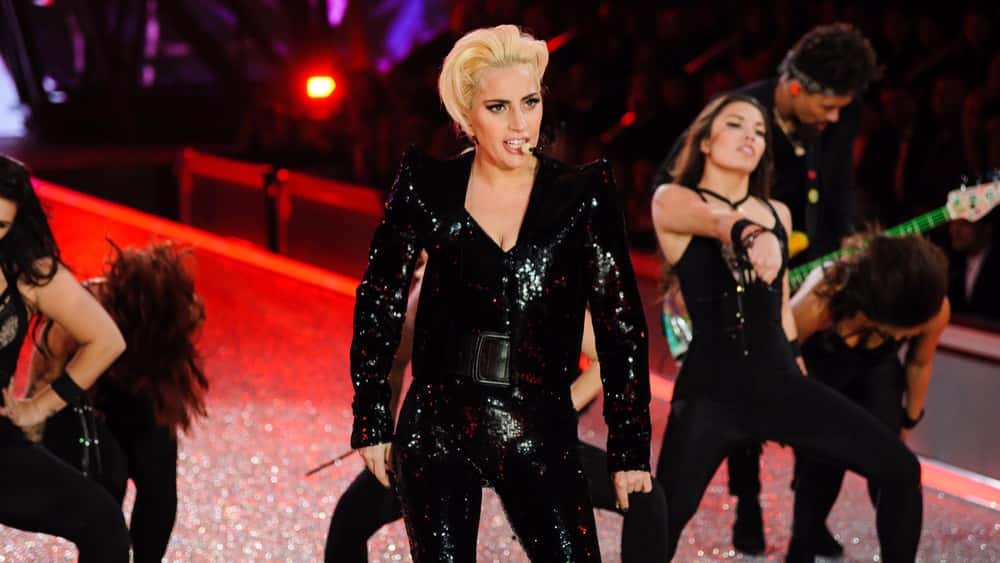 Lady Gaga sheds some light on her personal feud with Madonna in her new documentary Five Foot Two, which premiered at the Toronto International Film Festival on Friday night. The documentary ...Read more 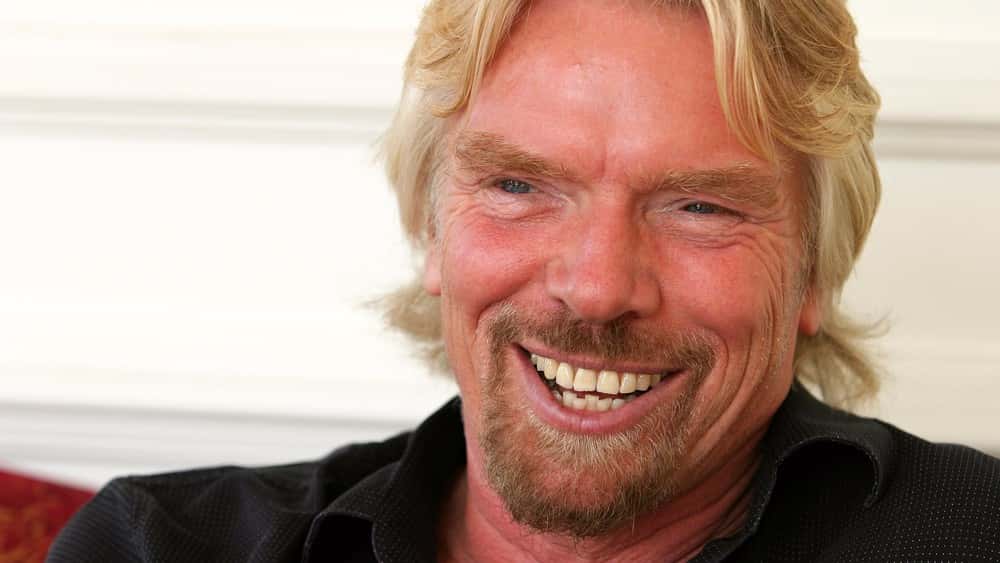 Richard Branson’s doubled down in the wine cellar of his private Caribbean island along with his staff during Hurricane Irma. Branson reports everyone survived, and the house was all but ...Read more