Vice released a 22-minute documentary, “Charlottesville: Race and Terror,”  on Monday nigh which highlighted scary footage of last Friday night’s white nationalist march on the campus of the University of Virginia and Saturday in Charlottesville. Thanks to HBO, YouTube and major television networks, the footage has now been seen by tens of millions of people. 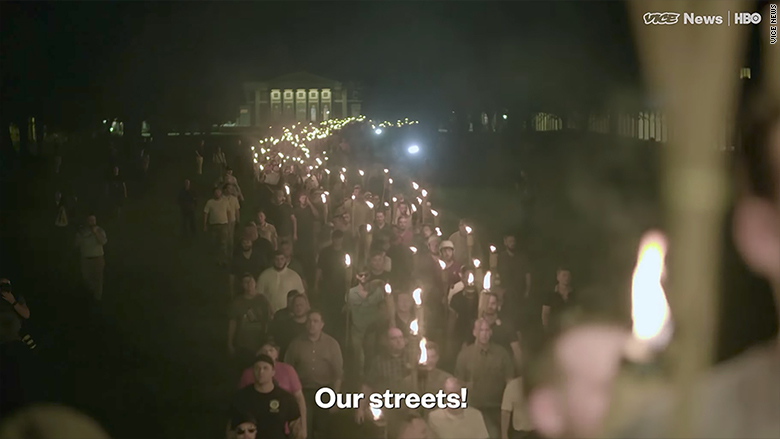