A conspiracy theory that Seth Rich,  a Democratic National Campaign staffer, had been killed in retaliation for allegedly handing over to Wikileaks emails from his DNC colleagues.  Fox News ran the story in May and it hasn’t died down since. 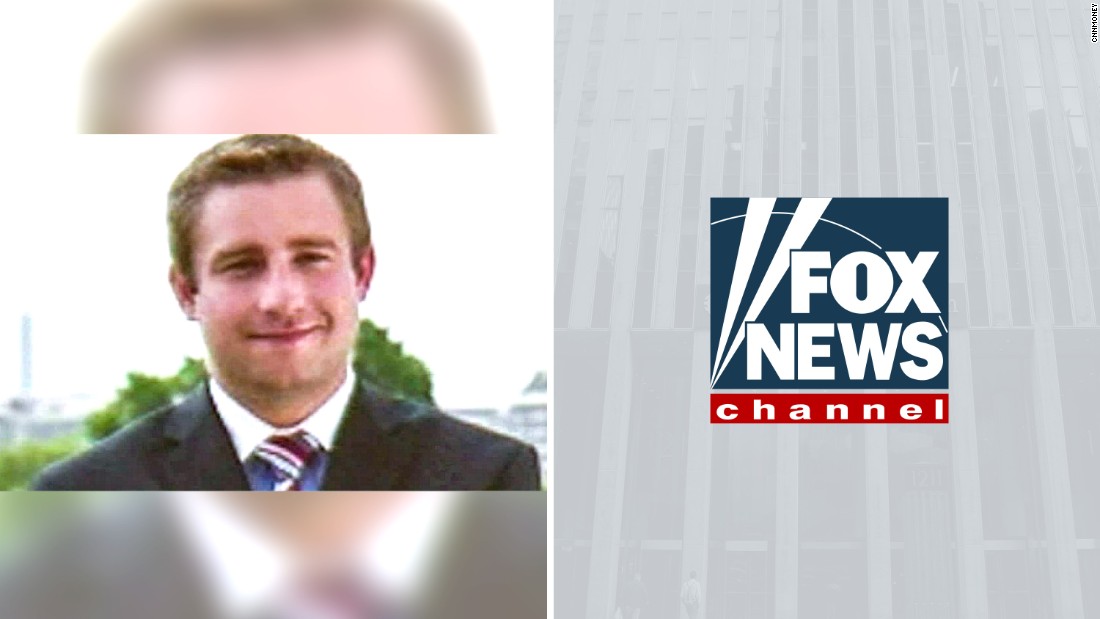 On Air Now
92 Minutes of Non-Stop Music!
Next
The Wave Music!