Celebrities, performers, and late night host, James Corden, took to Twitter to pay tribute to the victims of the Ariana Grande concert in Manchester, England Monday night. As the concert concluded and people were leaving, a suicide bomb went off and killed 22 people with 59 others injured. 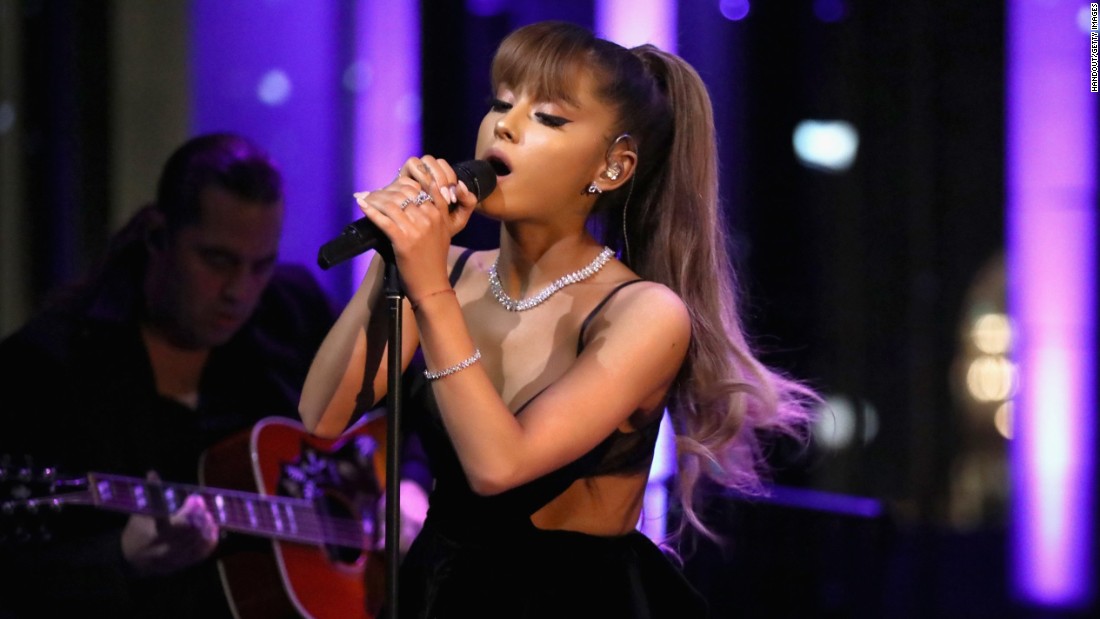 Via rss.cnn.com
Celebrities took to Twitter to pay tribute and express their sympathy in the wake of a terror…
05/23/2017 7:58 AM